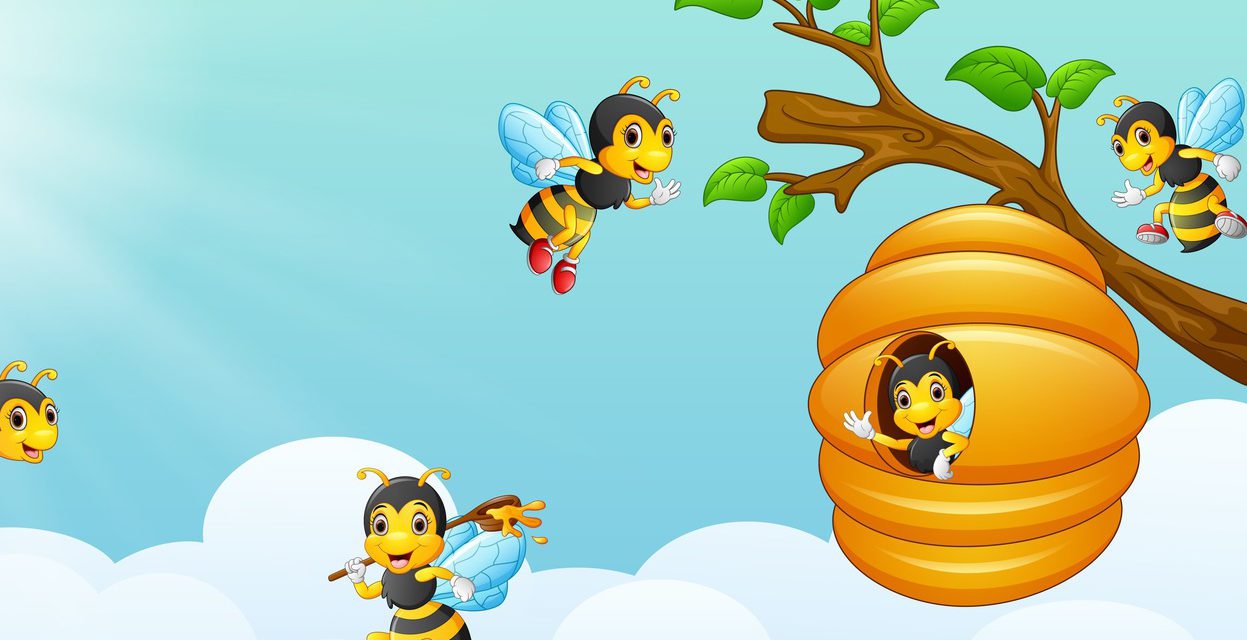 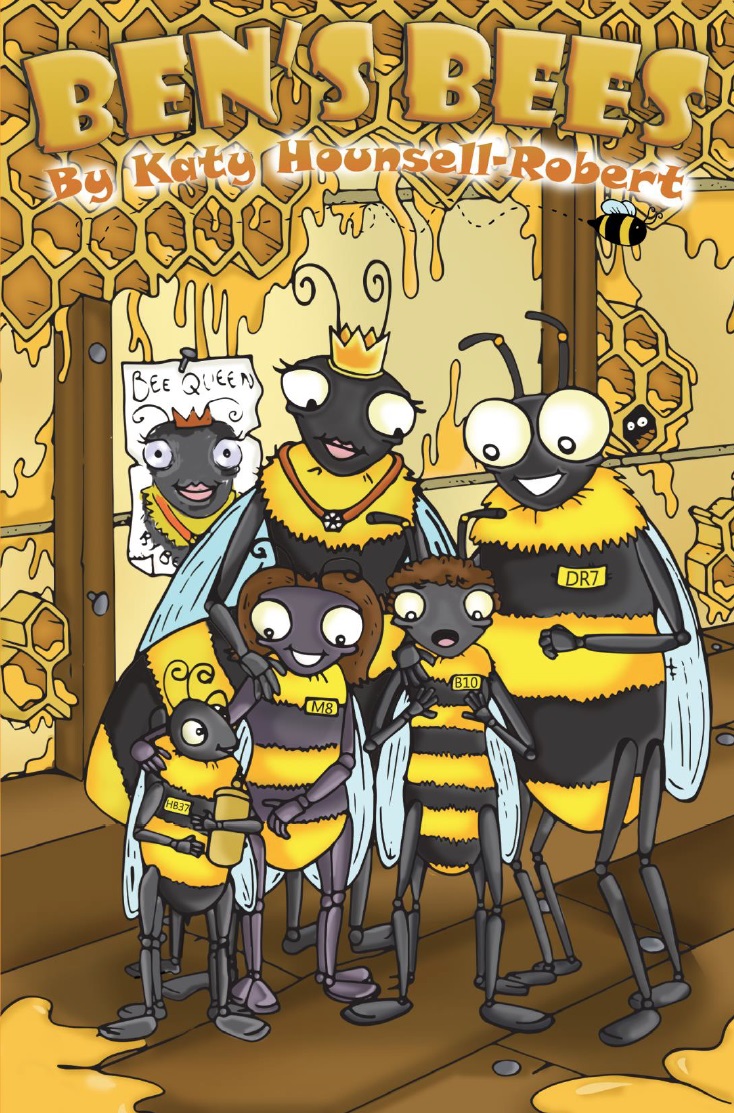 An exciting, educational children's adventure that teaches about the life of bees.

Ben is excited to spend the summer holidays helping Gramps to look after his bees and collect their honey. But when he and his cousin Martha mysteriously turn into bees themselves, they must quickly learn the rules of the hive community. They soon discover that their new bee friends are in great danger as a young, selfish Queen seeks to establish her rule over the colony.

Set in and around Quarr Abbey on the Isle of Wight, the story gives an insight into the life of bees. 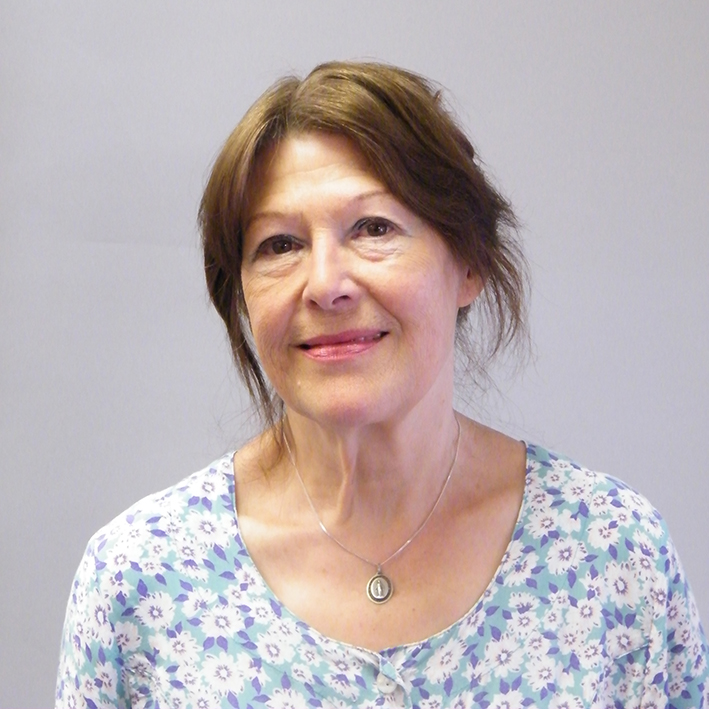 Katy Hounsell-Robert has always been curious about the lives and essential spirituality of people and animals and wanted to share this through writing plays and stories.

She first wrote scripts on history for BBC children’s education, one of which, Colonel Blood and The Stealing of the Crown Jewels, she had later performed at the Tower of London. She also wrote a Jackanory series on Vietnamese folklore and dramatised Tam and Cam (The Vietnamese Cinderella), which was produced at the Unicorn Children’s Theatre, London. As well as teaching Drama and English and bringing up her family, she has had six plays performed professionally, including Look What They’ve Done to my Play, Ma! (first produced for the Edinburgh Fringe Festival), Augustine of Hippo (performed in churches and cathedrals in Hampshire) and Gilt of Rumpelstiltzkin (in churches in London and Surrey). The Case of Kate Webster was published by Macmillan Education.

She is now a journalist writing on Arts and Culture for Church times, Catholic Life, Catholic Herald and the Stage. She wrote a number of articles on people and life in Tunisia, which she later had published as a book, Katy in Tunisia. (pub. Nigel Day). She continues to write plays and books.

She has won two national awards, one for playwriting and one for poetry, and her fascination for bees began when she wrote a series of poems about creatures in the garden and read them with children at a junior school in Claygate. They liked the bee poems very much, and she began to explore the life of bees, by reading and by watching them at Quarr Abbey where she goes on retreat. She became so captivated that she has created Ben’s Bees, an adventure story taking place in the real world of bees. She has another story planned about a creature that lots of people don’t like and are afraid of! 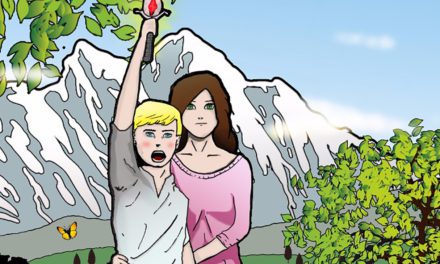 A Visitor Comes to Town 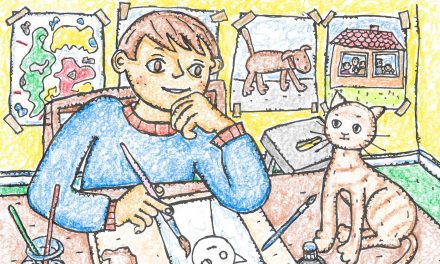 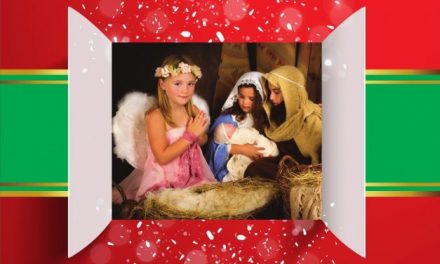