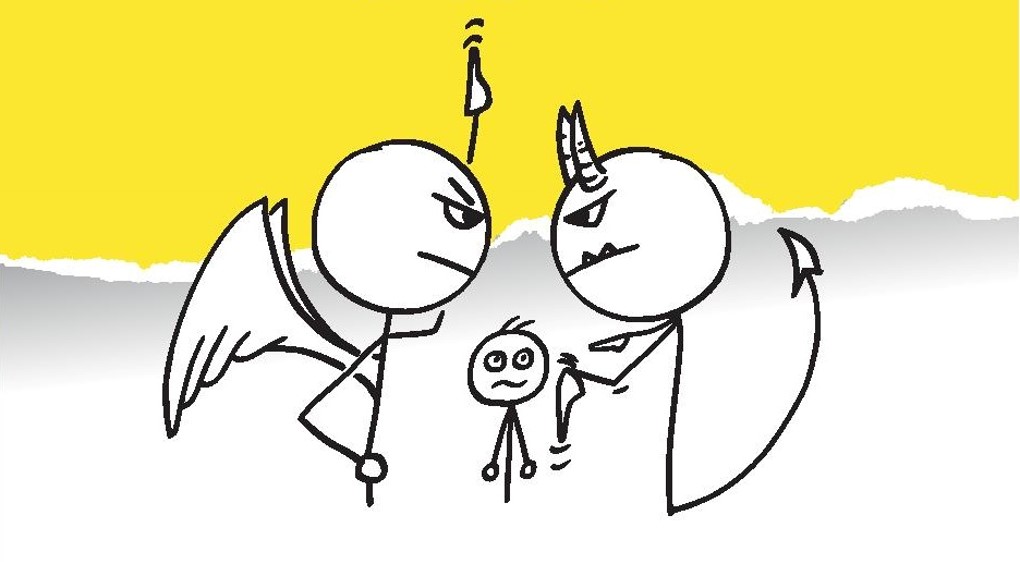 Popular blog, one man in the middle, shared a positive review of What Happened After Mr. Jones Died in which Rob Allwright discusses the ‘interesting twists and turns’ that Paul Wreyford’s recent work has to offer.

In the review Rob describes the book as a ‘good, clean and funny story with some important challenges to the Christian and to those who don’t believe’ and he even confessed that he ‘struggled to put it down’.

Thank you to Rob Allwright for his kind words. To read the full article, click here.

A HUMOROUS NOVEL INVESTIGATING THE RELATIONSHIP BETWEEN GRACE, FAITH AND WORKS.

Mr Jones didn’t have a good Christmas. He died.

Not to worry – he’s a Christian, so he’s going to heaven… isn’t he? Mr Gilmore, his guardian angel, thinks so… but Demon Dumas doesn’t.

The matter is referred to a celestial court, where a jury of twelve dead men and women must decide whether there is enough evidence to prove that Mr Jones is a Christian.

What follows is the most astonishing case in the history of the afterlife. 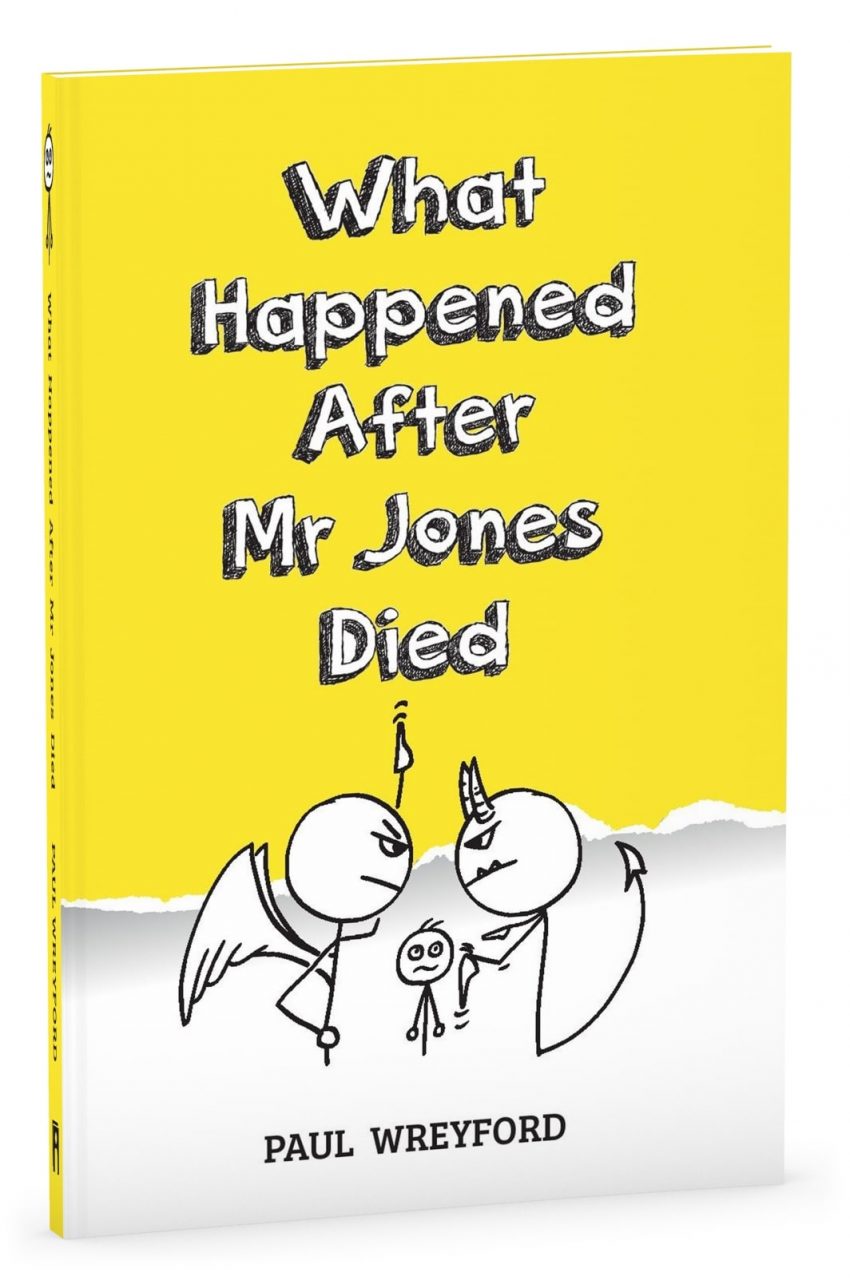 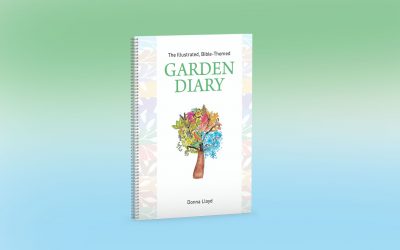 COMING SOON Release Date: 1 September 2022Available formats:Paperbackebook (ePub edition)ebook (Kindle edition)ebook PDFThe perfect planner for those who love their gardens! Packed with garden-themed Bible verses and gardening tips, such as: • What and when to plant.... 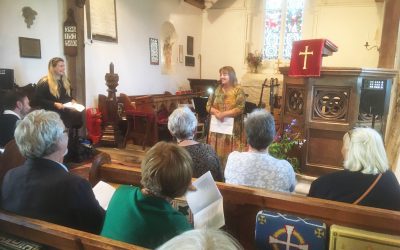 At the recent South Downs Poetry Festival, Linda Daruvala's poem titled 'Forgiveness' was commended, in a poetry competition which received 350 other entries. The judge was Naomi Foyle who is a Reader in Critical Imaginative Writing at the University of Chichester and... 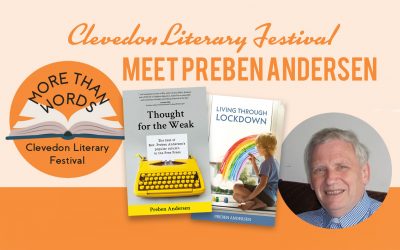 Author Preben Andersen will be one of the many authors taking to this year’s Clevedon Literary Festival on the 9th – 12th June. 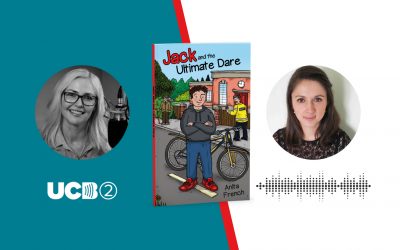 Listen out for UCB2’s interview with Anita French 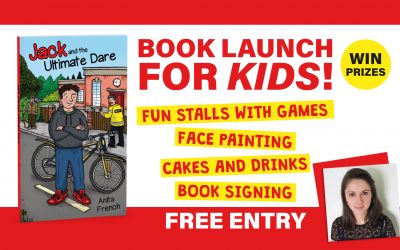 Children’s Book Launch announced for ‘Jack and the Ultimate dare’

Come and celebrate the publishing of the children’s book, ‘Jack and the Ultimate Dare’, for 9-12 year olds. Written by Anita French! 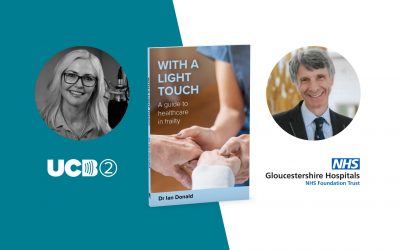 UCB2 Presenter Ruth O’Reilly-Smith is set to interview author Dr Ian Donald on her morning show, about his book ‘With a Light Touch’. 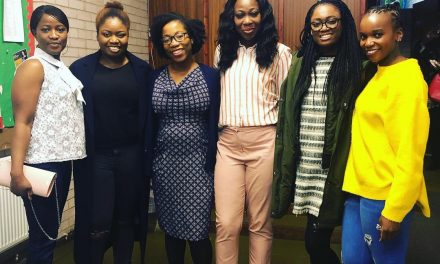 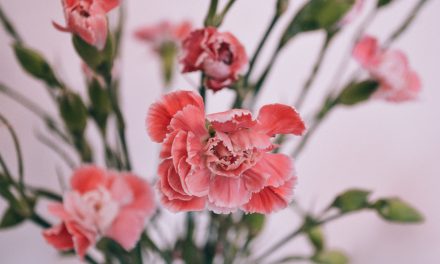 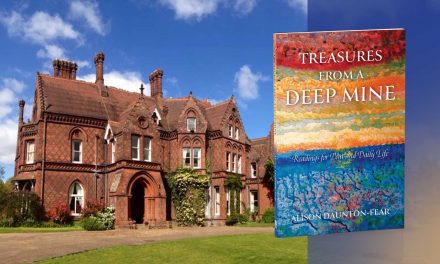 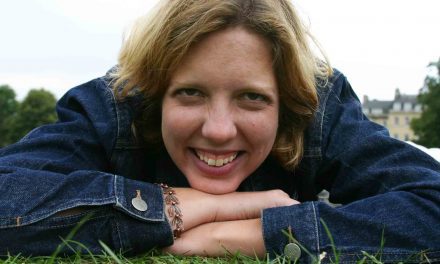 Cancer is a Roller-Coaster