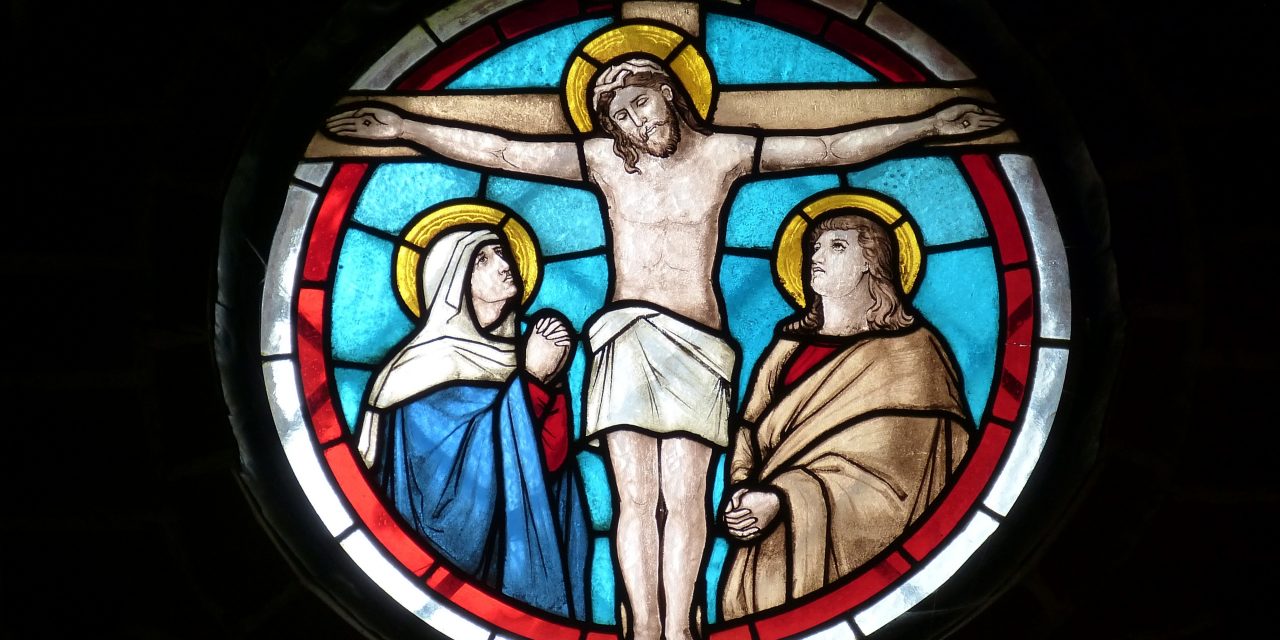 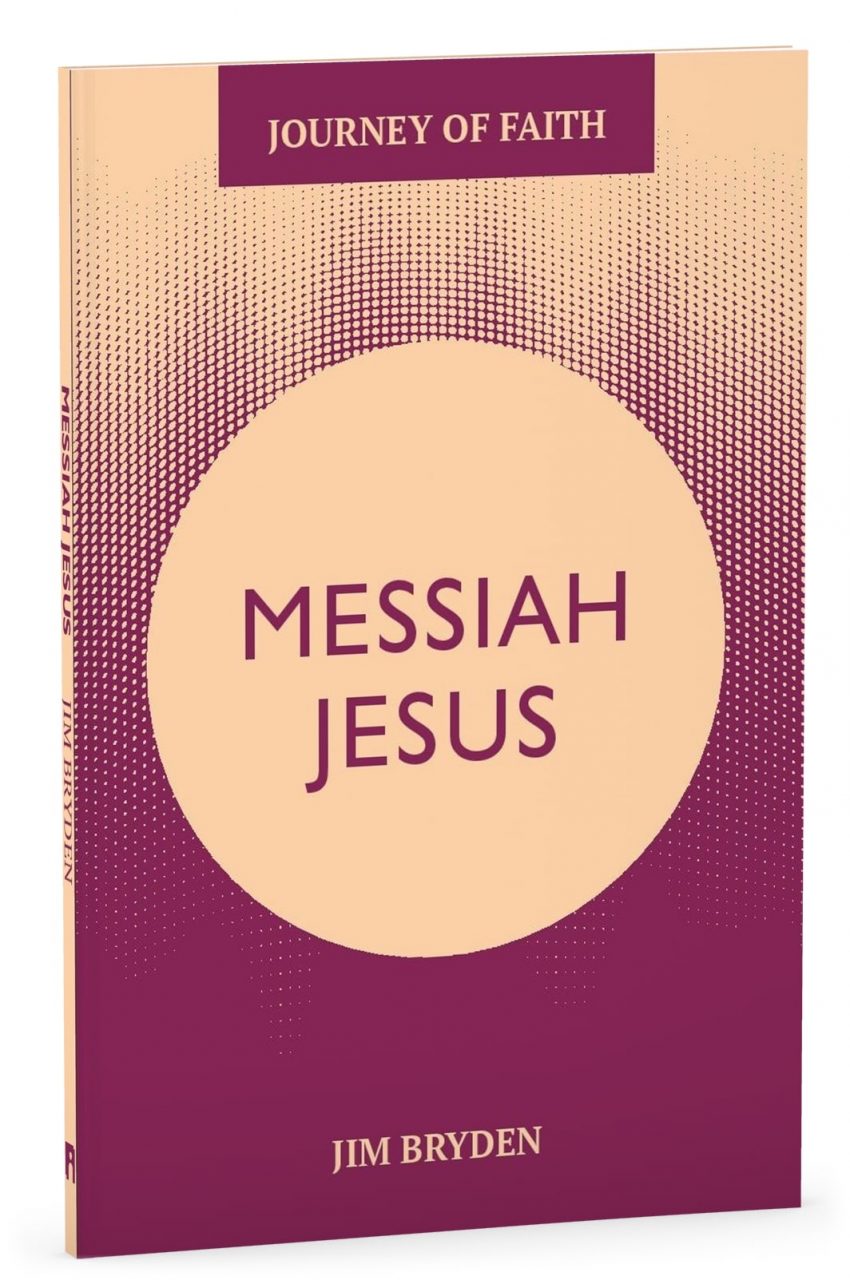 From the time we make Jesus our Lord and Saviour until the time we will see him in our heavenly home, we are each on a journey of faith. In his collection of short teaching books, Jim Bryden draws alongside us as a travel companion, helping us to understand the map of God’s Word and to avoid dead-ends and danger zones along the path. This book examines the life of Jesus – who he was, what he did and his death and resurrection – with 16 daily readings, explanations and applications, as well as optional short exercises to help you dig deeper into the Word. 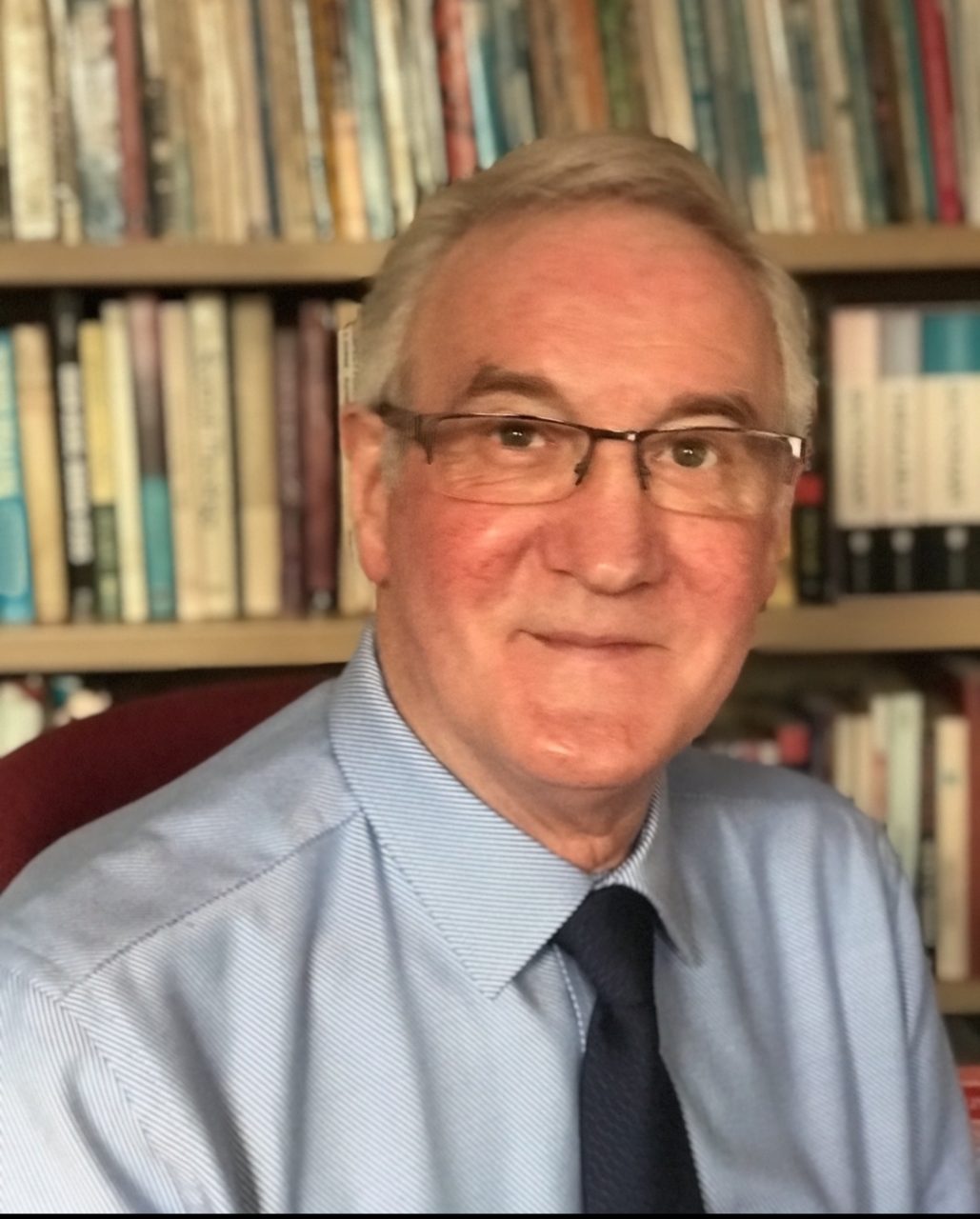 As a young teenager and non-churchgoer, Jim had a Damascus Road encounter with Christ which was to lead him into ministry in the Salvation Army. He and his wife Helen were ordained and commissioned as officers in 1968 and served in Scotland, South America, Zimbabwe and England.

Always a pastor and preacher first, he’s held a variety of posts as a tutor and lecturer in Bible studies and Theology at the Salvation Army’s International College in London and as Training Principal in Zimbabwe.

Besides academic and pastoral responsibilities, for the last six years of active ministry he held the post of Territorial Ecumenical officer for the United Kingdom and Republic of Ireland.

He holds a Bachelor of Divinity degree (Glasgow) and a Masters in Systematic Theology from King’s College London.

‘He who would valiant be, ’gainst all disaster, Let him in constancy follow the master.’
These words from John Bunyan’s classic hymn sum up the theme of Jim Bryden’s second invitation to join him on an exciting journey of faith. We are invited to reflect on key moments in the life and ministry of our Lord, and consider their impact on our own Christian living. Questions for reflection or discussion challenge our thinking and may inspire new spiritual insight.

Questions for reflection or discussion challenge our thinking and may inspire new spiritual insight. 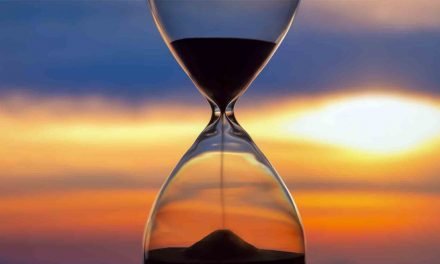 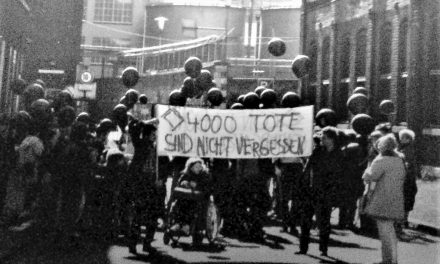 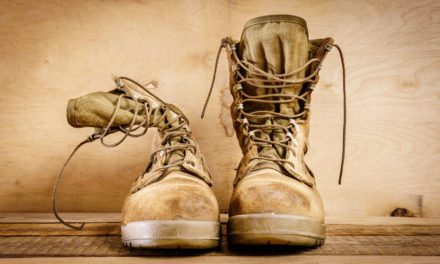 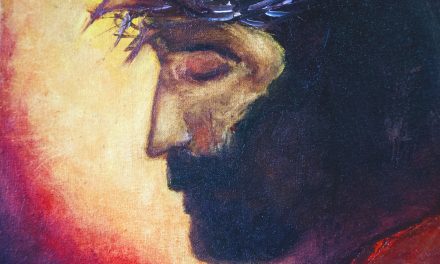