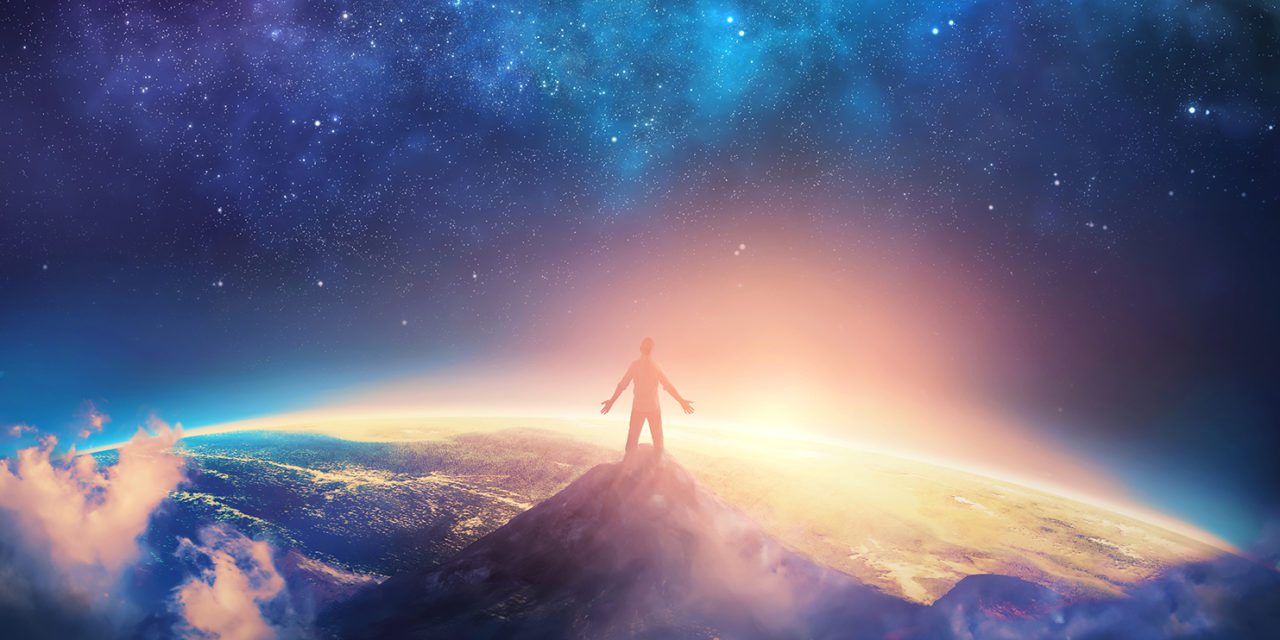 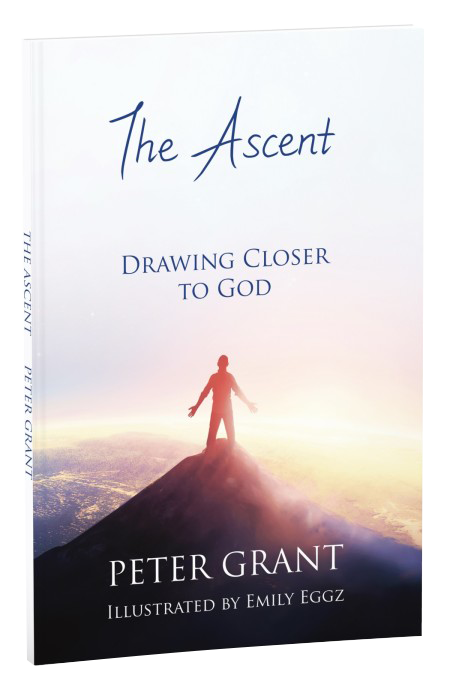 In this unique, heart-warming devotional, Peter Grant tells a story in which Jesus invites him to climb a mountain together.

“Something stirred deep within me – a longing to be closer to God, to spend more time with him, to get back on track.”

At each stage of their journey upwards, as they encounter new places and people, Peter receives fresh wisdom and revelation, as his relationship with Jesus ever deepens.

In the second part of the book, Peter suggests how we might apply each stage of the journey to our own lives, and scriptures to meditate on. The story is a parable of the Christian life, and you will find yourself gradually transformed by the love of Jesus, and inspired to bring his love to others around you.

“Inspirational yet practical too.”

“The amazing truths of acceptance, forgiveness, healing, restoration and calling are captured brilliantly in this story.” 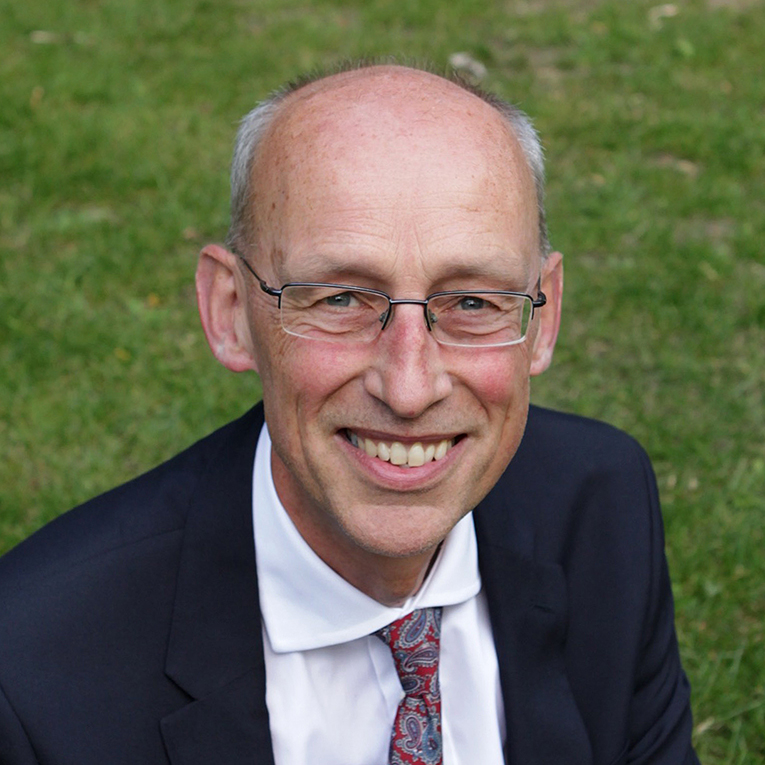 Peter is the Co-Director of Restored, an international Christian alliance dedicated to ending violence against women. Restored works with churches to prevent and respond to sexual and domestic abuse. Peter also leads Restored’s First Man Standing campaign, which asks men to respect women and to challenge other men as to their attitudes and behaviour.

Peter was previously the International Director of Tearfund, with responsibility for its worldwide programmes. He has also been a Director for the UK Governmentís Department for International Development. His work and other travels have taken him to 80 countries around the world.

Peter is married to Stella. They met in Malawi, live in South London, where they are members of Streatham Baptist Church, and have two grown up children. When their family was young, they lived for three years in Bangladesh, which remains close to their hearts. Peter is the author of Poor No More (Monarch, 2008), which outlines a Christian response to poverty.

August 2018. Book launch at the Sky Garden in London. 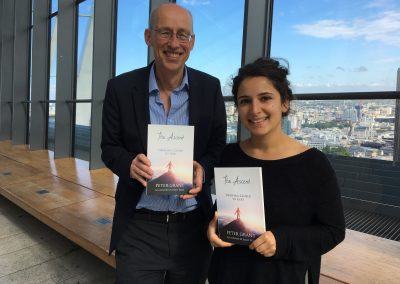 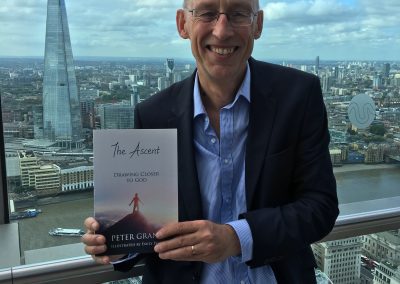 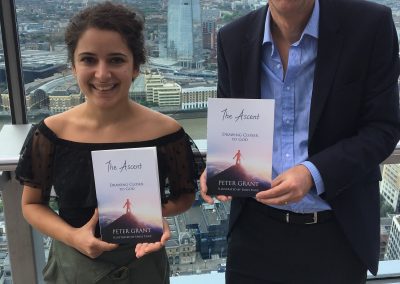 Rose Hudson-Wilkon, Chaplain to the Queen

This beautiful book is an easy read which draws you in and very soon you find yourself part of the story and being on the journey. The themes addressed are relevant and topical for each generation. The reflections and Bible verses given, further cement our relationship with the story. This will make a great read for anyone who wants to spend time in communion with Christ. It will be great for new Christians and a real ‘well’ for those who have long been on the journey to drink from.

Any resource that helps me get closer to God gets my vote, so it’s a thrill to recommend this book. It’s inspirational yet practical too and does exactly what it says on the tin. Get two and give one to a mate.

This is a simple and delightful book where Peter’s journey parallels our own and through it he invites us to walk with Jesus. It’s a pleasure to read.

It is forty years since I committed my life to Jesus. As I read through ‘The Ascent’, familiar tears followed as the story echoed the longing to continue to walk closely with Jesus. The powerful simplicity of the Good News evokes a longing to draw ever closer. The amazing truth of acceptance, forgiveness, healing, restoration and calling are captured brilliantly in this story. No matter whether you have known Jesus for many years or are still to start the journey, I highly recommend you read The Ascent and work through the suggested applications, as in it you will find a refreshing joy. I look forward to meeting you on the slopes.

“…a great read for anyone who wants to spend time in communion with Christ.”

Chaplain to the Queen 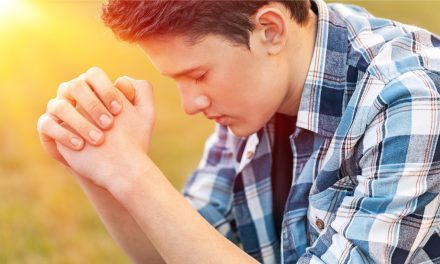 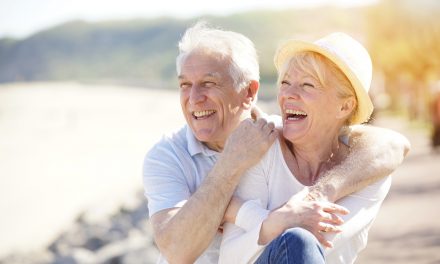 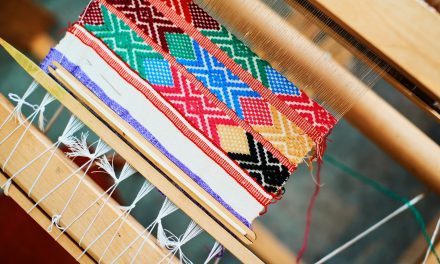 Out of the Pigpen